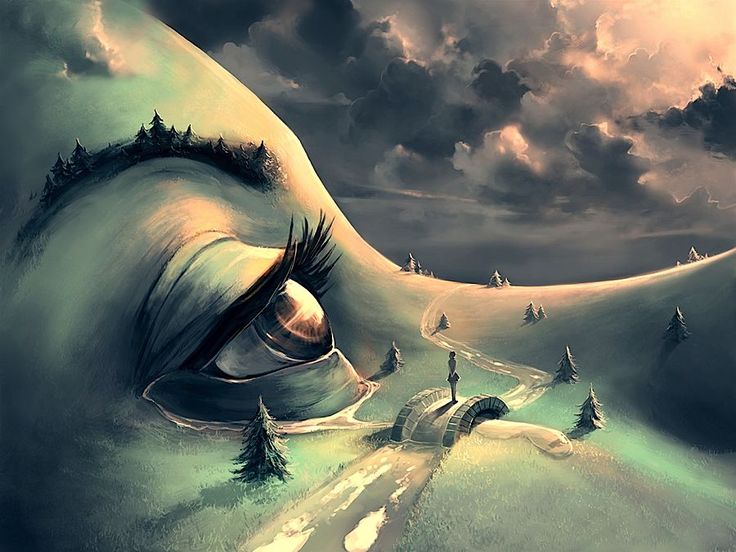 A Missing Report of The Beast

I’ve lost the beast
When I was busy
Embracing the sinister
In this lovely city.
Perhaps, he felt ignored
By my unsettling excitement
for the newfound curiosity
*
Honestly,
It was not exactly my fault.
The city was rumbling
With tons of devious plots
Some cynical characters
And lots of werewolves around
Who always lift the flags of
Religions
Casts
Creeds
Racism
Assassins
Political agendas and gains
Breaking news normalisation
Shrewd mindsets
Bigotry approach
And preposterous joke
*
The introduction of
Surprising elements every minute
Hooked my I-want-to-be-included mind.
But after a million years,
I eventually felt empty and pathetic
And got bored and tired
*
Now, when I looked back
He already had left my turf.
I searched everywhere
The unlimited sky and the blazing hum.
But dare, I could find him!
I miss his cunning laugh
and the rant about his cult.
There could be one place I must look,
He might be sleeping in my crooked heart.

The 24th poem on the 26th day in the series of NaPoWriMo 2018 challenge. Let the inner beast beat you for once.

The song of the day is Skyfall sung by Adele.

What do you think the world is turning into? Let me know in the comment section. 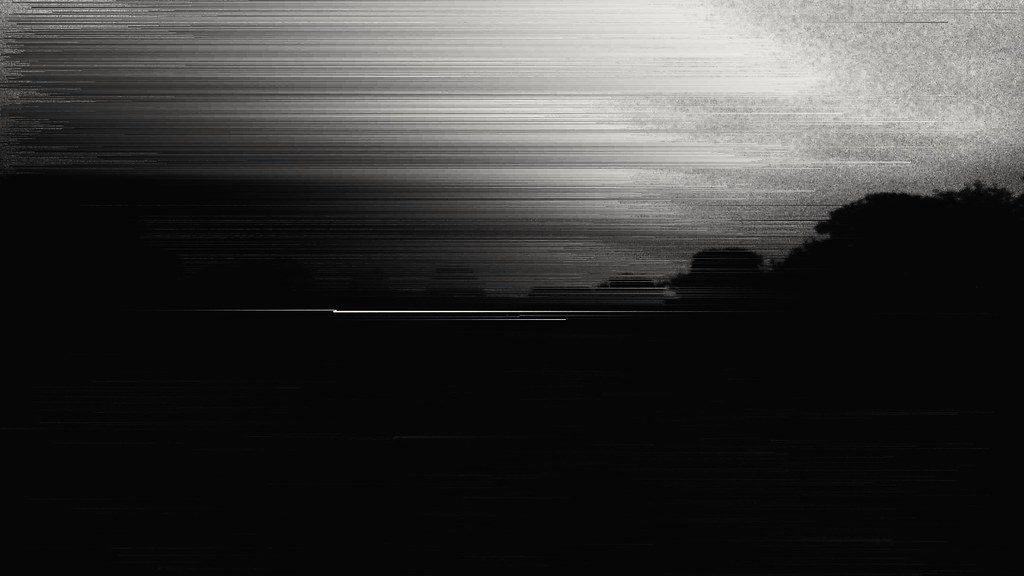 Often, at three in the morning,

The norm of the silence

Takes over my panicky mind

Rushes through the superlative thoughts

And lands straight to the ultimate desire

I would do anything,

Listen to the Bahamas,

Sleep during the shower,

Touch myself without feeling guilty,

Hush or shush my inside crier!

You would draw contours and conclude, “Happiness?”

The miracle of felicity scents in striving.

Let this just be a struggle and keep mum!

Then the dawn emanates the horrendous scream of the world

Now I would sleep, my friend, until you come!

The song of the day is Sooha Saha from a Hindi film Highway.

Are you nocturnal? If yes, then you might have related to what I explained in the morning. Let me know in the comment section what do you do at 3 AM if you are awake.

The Mundane Tale of Summer

One day, a giant amphibian,
At the door of the diabolic mountain,
Felt thirsty and hungry in the Western Ghats
While exploring the dense forest terrain.

It waited and prayed for the rains for years,
Crawling over every leaf, strolling at the edge of the slope.
The jungle has started drying, becoming brown,
So, it ran to the city with a hope.

After days of struggle, it realises
That a human had what it had desired
So, it offered its lifetime services
For a few drops of its life.

This is Seventh Poetry of NaPoWriMo 2018. This poem was written in the last 15 minutes of the day; hence, a straightforward poem with no metaphorical hints.

Please read it with some of your favourite amphibians in your mind. If you have something to say please write me in the comment section. Though Freedom Is Not Free!

In a distant future,

Let us be anonymous.

Wander to the path

Where no one has to tolerate us.

We could do anything

Pass a judgment on anyone,

Write a furious letter to the adultery committee,

Dance in a desultory fashion.

Be a bigot or an abusive hypocrite,

Read a holy book or burn the religion,

Count the people and typecast them,

Film those repugnant minds to taste their conniption.

Bring on the rebels,

Be impervious to those who lack imagination,

Let the world be World for a second.

No need to become a warrior or a saint.

As everyone is or will be

In a distant future!

This is the Sixth poem in the series of NaPoWriMo 2018 challenge. This poem could be counted as traditional one.

The song of the day is not a song but a background score of Blade Runner 2049 – Furnace. Just plug in your earphone and let the emotion flow with the music.

Please read this poem without a blink and a thought. If you find it interesting and want to have more discussion, then drop a comment.

Here is the video of fifth day poem written under NaPoWriMo 2018 challenge.

The poem describes my self-explanatory love for ice-cream 🍧🍧🍧 and adds some metaphors regarding global warming and the melting world.

You can read the poem here:
https://wp.me/p4uIVQ-mH