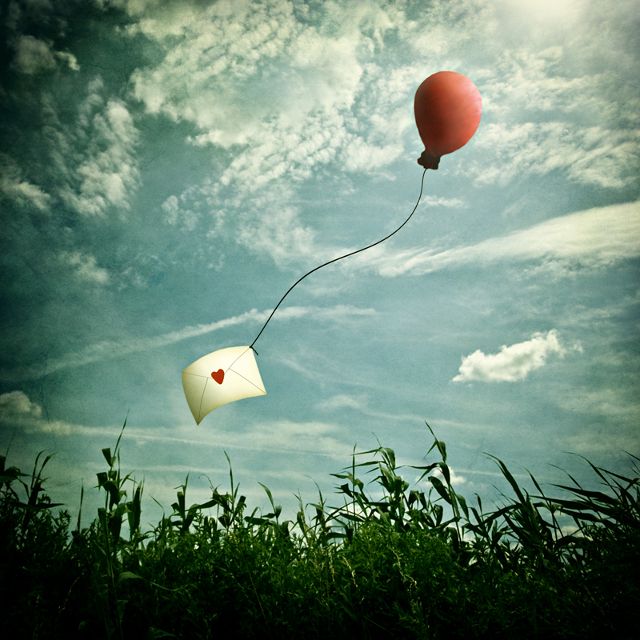 Balloons Have Its Ways

If ever you had balloons,

Would have been seized to the confined zone

Or probably fly away as a laughter drone

Because a balloon knows

How to balance the pressure in the atmosphere

The rubbery skin often slides in the air

Never thinks twice and even care

What is going to happen in its next flare!

If only we had balloons

How to deal with the momentary scare!

The seventeenth poem on the eighteenth day in the series of NaPoWriMo 2018 challenge. 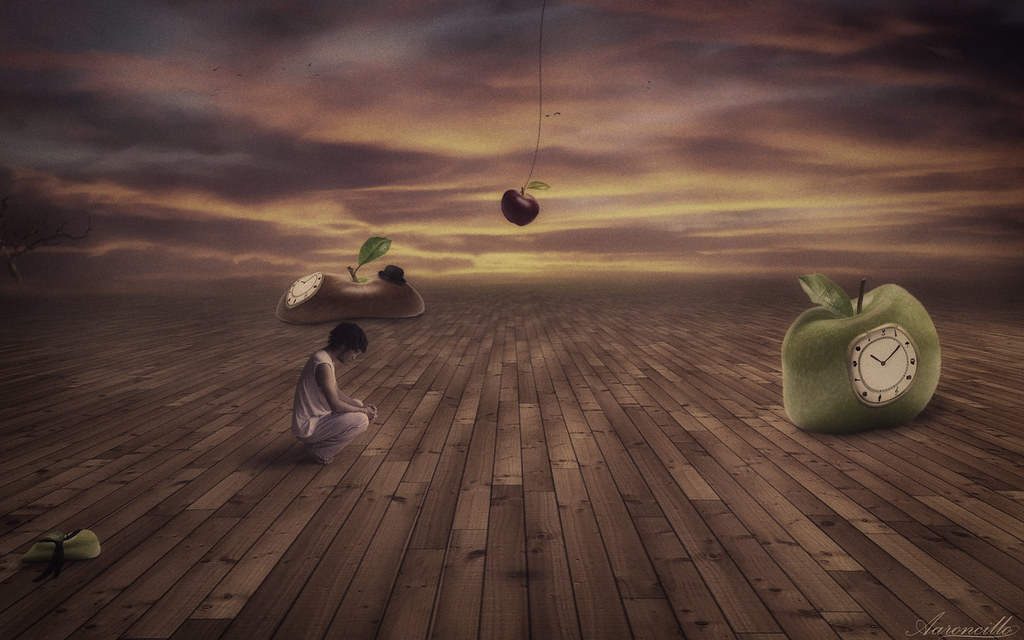 Though Freedom Is Not Free!

In a distant future,

Let us be anonymous.

Wander to the path

Where no one has to tolerate us.

We could do anything

Pass a judgment on anyone,

Write a furious letter to the adultery committee,

Dance in a desultory fashion.

Be a bigot or an abusive hypocrite,

Read a holy book or burn the religion,

Count the people and typecast them,

Film those repugnant minds to taste their conniption.

Bring on the rebels,

Be impervious to those who lack imagination,

Let the world be World for a second.

No need to become a warrior or a saint.

As everyone is or will be

In a distant future!

This is the Sixth poem in the series of NaPoWriMo 2018 challenge. This poem could be counted as traditional one.

The song of the day is not a song but a background score of Blade Runner 2049 – Furnace. Just plug in your earphone and let the emotion flow with the music.

Please read this poem without a blink and a thought. If you find it interesting and want to have more discussion, then drop a comment.

Here is the video of fifth day poem written under NaPoWriMo 2018 challenge.

The poem describes my self-explanatory love for ice-cream 🍧🍧🍧 and adds some metaphors regarding global warming and the melting world.

You can read the poem here:
https://wp.me/p4uIVQ-mH

A Human Side of The Devil

A dexterous and an intelligent man,
Defamation defines him,
Purely sinister in his thoughts,
Yet, so innocent the world sees him;

He often takes out the grudge
So furiously and blatantly,
The evil of everyone’s mind he possessed,
And demolition charms his personality;

The people think of him as an animal,
Snubbed his best of the human,
Abused him for what he is,
But he exaggeratedly laughs at everyone;

Wait, wait, wait – for the beloved God
Kill that funny retard before a recess
Like the bolster in a fire,
Watch him burn to death and show your prowess!

If you have any thought in your mind for this poetry share it in the comment section.

The Emersion of A Superhero

When you are about

To fall into pessimistic scene,

You can let the tears roll to your eyelids

And come to me;

When you feel suffocated,

In the thought of hopeful green,

You can mend your height of popularity

And kneel to me;

When you whistle your way,

In the vicious circle to sing mephistophelean hymn,

You can bury your charm beneath your solace

And walk away from me!

Have you ever felt a SUPERHERO in you? The 18th poem of NaPoWriMo 2017 series!

If you have any thought in your mind for this poetry share it in the comment section.

Of becoming the most obedient human,

One raids to sacrifice ‘its’ life,

Made to believe it is Idiosyncratic, alas common!

Those who are told

Not to think, be mechanical,

But later are blamed

To have a useless mind, not good enough!

For the noodle-time of deliverables,

Often are stared and bound

Within the boundaries of 4-sided cubicles!

Oh, look at the time,

Shouldn’t they start the day again?

After all, someone has to maintain the timeline!

It’s The Desperate Time, You Fool!

The sound of thunder

Renders a vivid layer of ramifications

Which define the next wonder;

Has the frightened nourishment

Which leaves the cloud to the astonishment

Let the excuses be dead already

Would you call yourself puny yet so strong?