Here’s the video of my 19th poem in National Poetry Writing Month 2018 challenge.

The poem is originally published on my blog

If any thoughts please say it in the comment section. Thanks for watching. 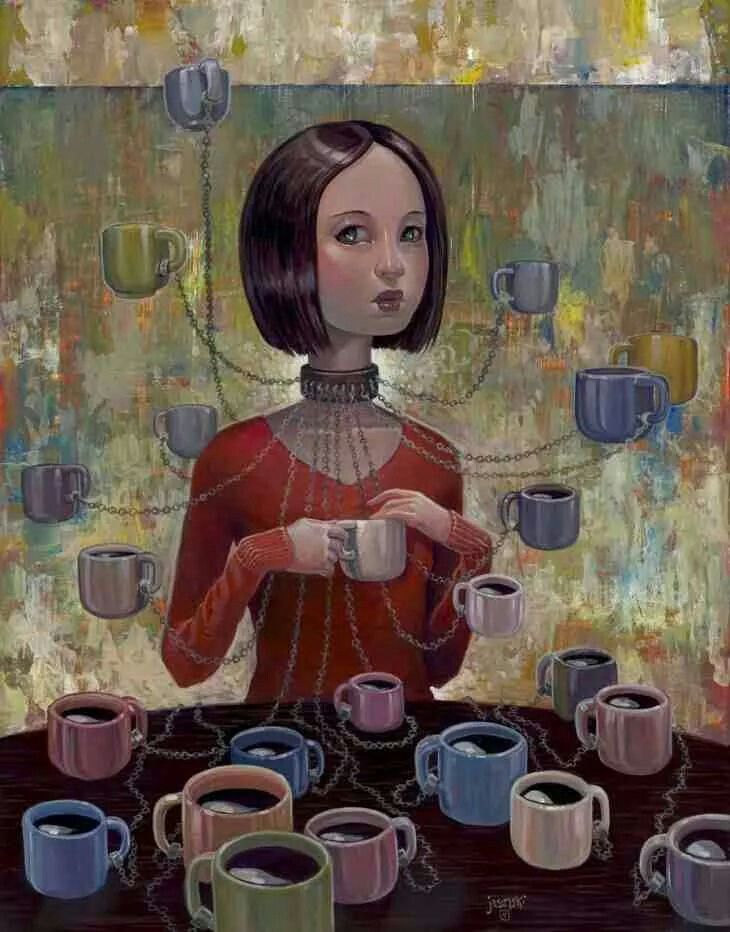 Are always the talk of the conversation.

Explains the nature of society

But later, apologizes for telling the truth

At first, it’s hard to digest those stories

That too coming from a woman

But later, my ears got used to her feminine voice

And my head starts nodding in admiration.

Believe me, I am not in love with this girl

In fact, my doubtful behaviour is not even close

Asking me to go to a fancy restaurant.

The café was fantastic in its glossy ambience

The slideshow of her passionate-in-talk face

But the eyes quickly responded by spotting her,

I let the best out of my creep

And jumped right in front of her to say ‘Hi’

She looked at me for almost a minute

Her uncomfortable senses are clearly visible

And the face emanated horrendous lines.

There was a clear distinction between these two girls

One was confidently true to herself

But the second was living in a fearful lie!

The song of the day is Houdini by Foster the People.

If you have any thoughts, bring them on in the comment section.